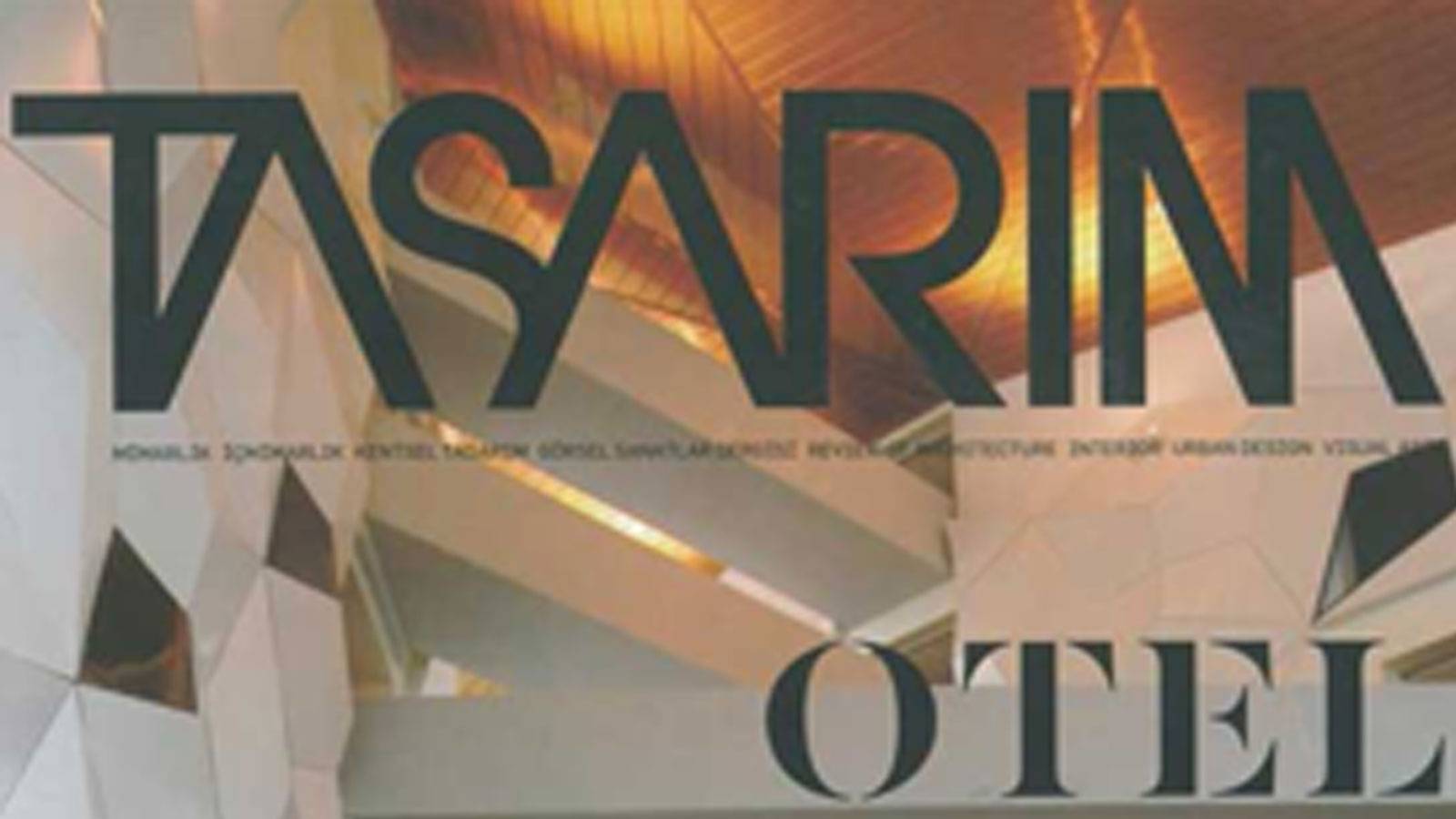 Tasarım which is one of the influential architectural and design magazines of Turkey has put an insight to Avaza Hotel Project in its July 2013 issue. Inspiring from the fluidity of water and interpreting the dialog in between land and sea, Avaza Hotel rises as a wave and undulates in its façade while offering a stunning panorama of the Caspian Sea. Recognized as one of the best hotel architecture examples in Turkmenistan and awarded in Asia Pacific International Property Awards 2013, Avaza Hotel sets new standards in hotel architecture. Tasarım has pointed out the spatial organization of the project and puts emphasis on the basic design inputs which were elaborated from its context.